Get the Android App here:
https://play.google.com/store/apps/details?id=lk.elnino.sltusagemeter


Finally I had time to spare on this pet project, which the idea was originally coined by one of my colleagues who writes cool Android apps. Initially I thought this wouldn't be any use to have as a mobile app but then again when I thought that it could be useful as a widget on the home screen, I got motivated to try. Simply because I have not written any widgets for Android before :)

I got to say that this ain't the only app on the play store which can check your SLT broadband usage. I've seen a couple of others which basically does the same thing. So why I wrote yet another one? Because none of them had a home screen widget or notifies you when the limit is reached.


Let's have a look at the party piece. 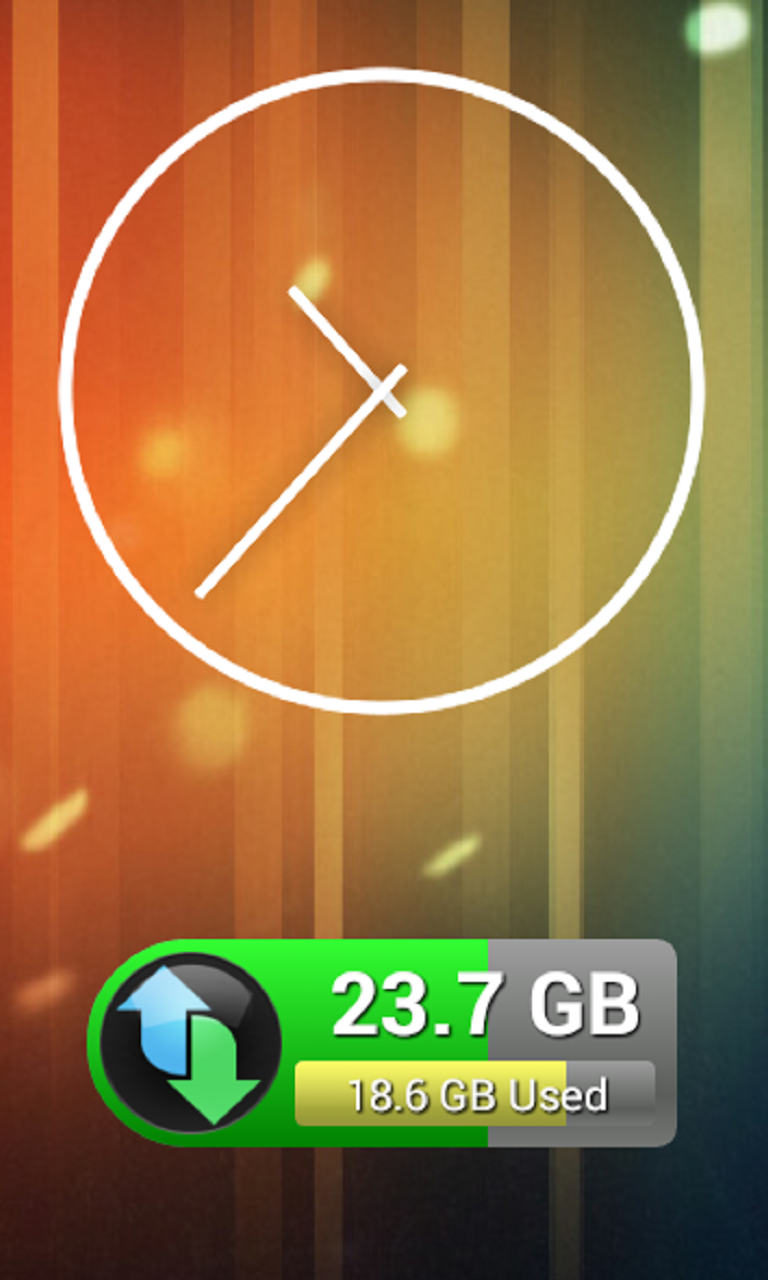 This widget is shown at the bottom. I just cropped the home screen. The green and yellow bars show the percentage used. When you touch the widget, the numbers change to either show the percentages, used GBs or unused GBs. No surprise there, it works just like the browser widgets.


When you touch the icon, the usage is updated. Anyhow the app updates the usage automatically in the background, but if you want you can turn off that feature.


When you reach the end of your monthly limit, you will get notified whether you had the widget or not. Then again that'll also work if the auto updates are enabled.


The main app looks like this. Nothing to brag though. 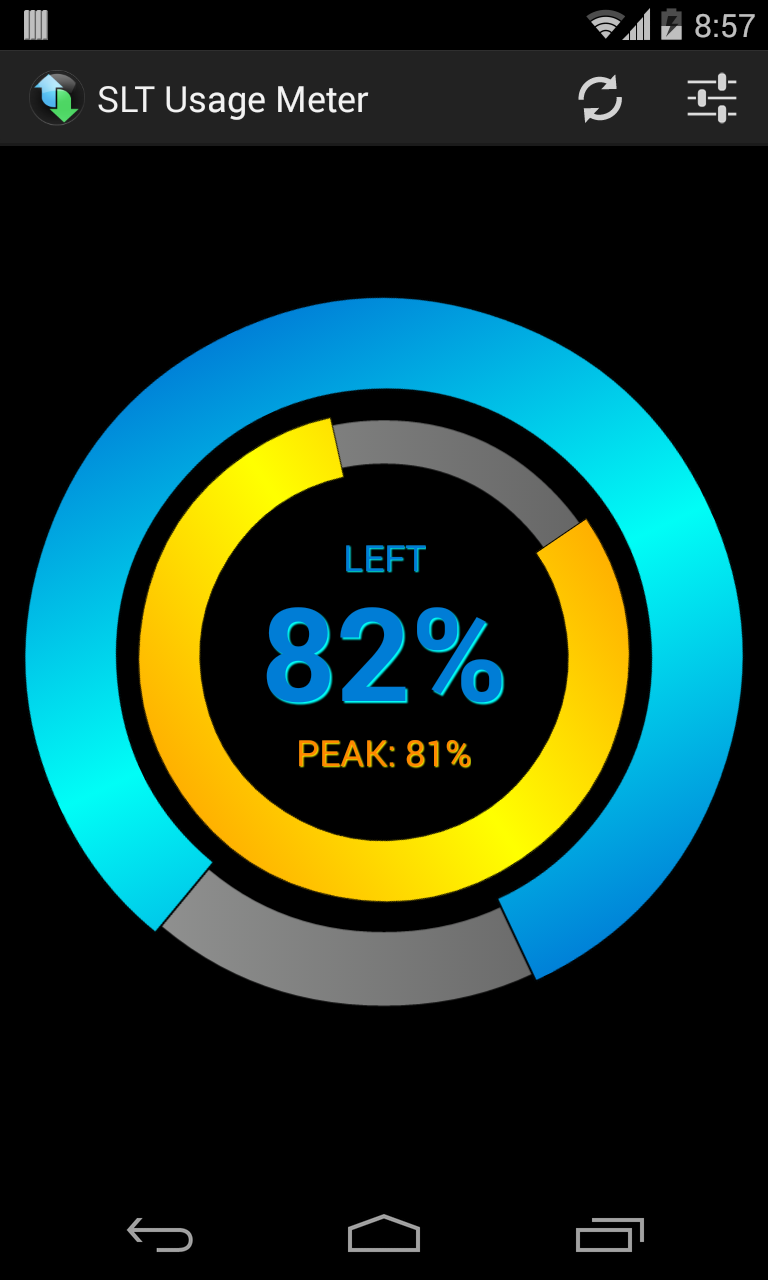 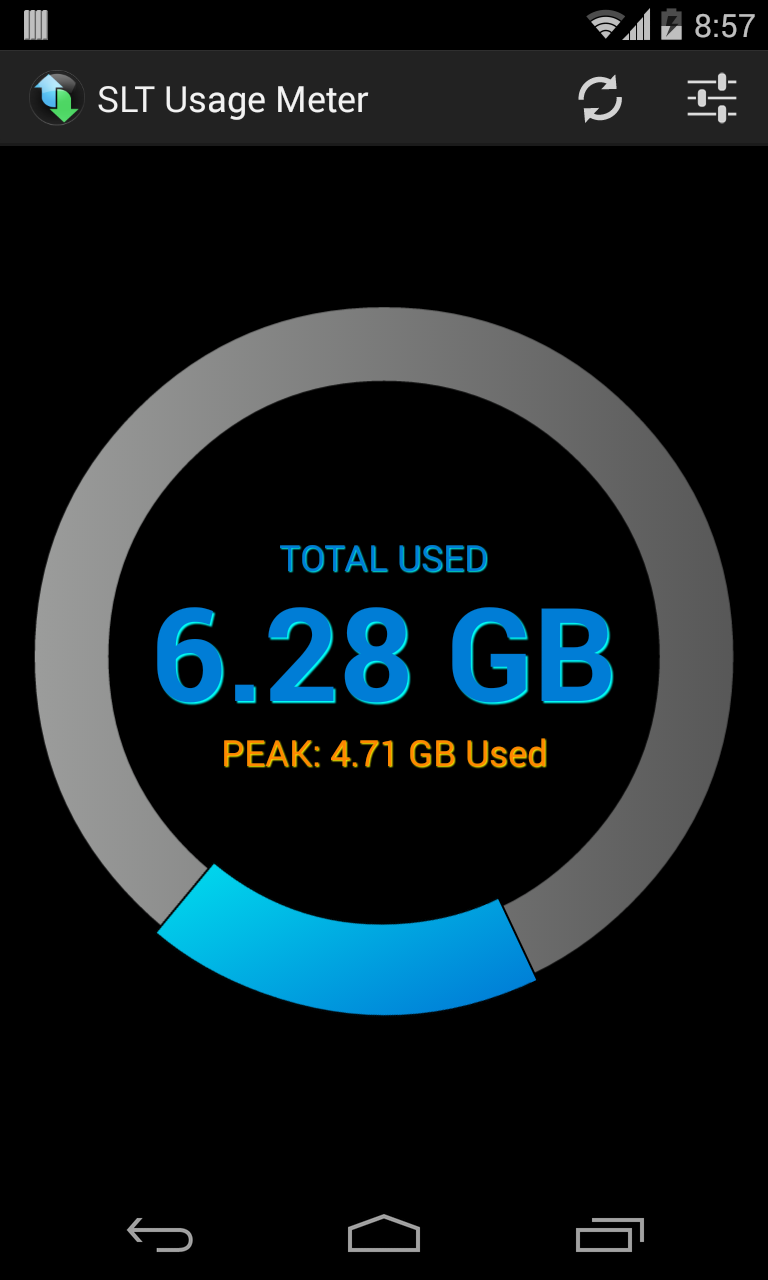 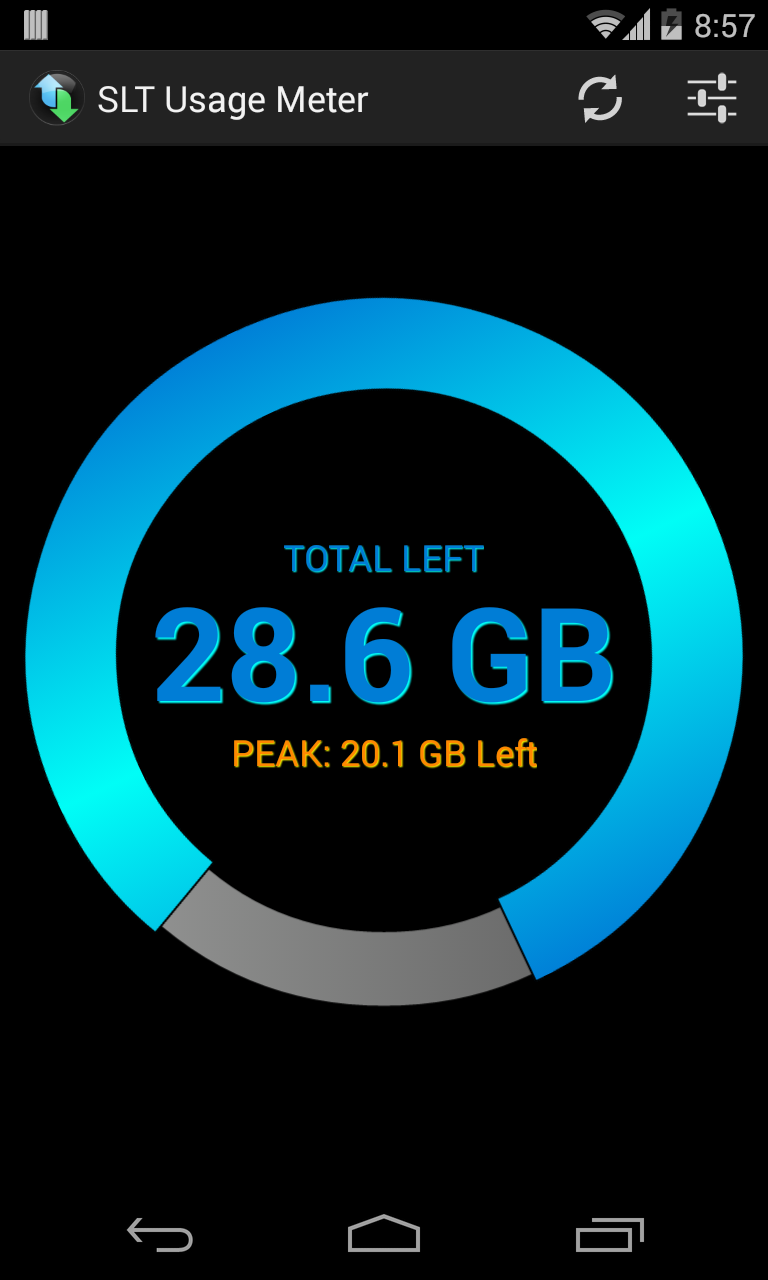 So there you have it. Try it out and let me know how it is.
As always, it's free and not adware. 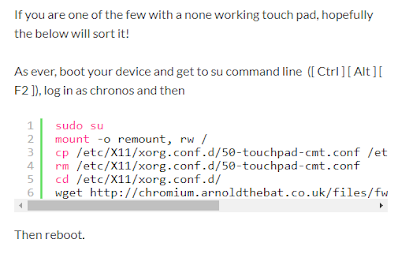